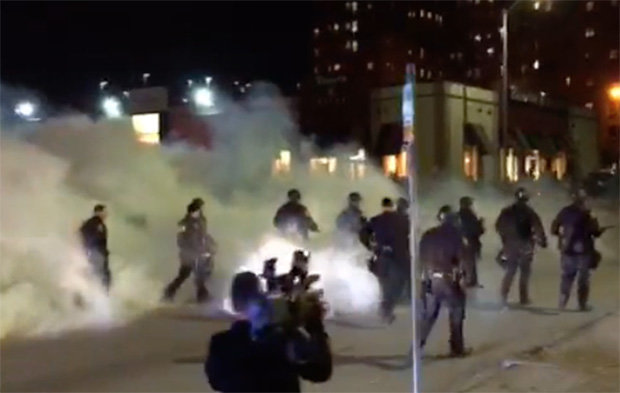 http://psychicevents.co.uk/legion.php How to prevent rioting by the help of security guards?

It is a constitutional right to protest peacefully but at the same time there are restrictions, placed on the gatherings of large group of people. Protests can take place and can sometimes turn into violence, because of some incitement from violent groups.  It can lead to violent rioting.  In the past history United States has seen deaths and destruction caused by rioting in areas like indecorously Scottsdale City (Suburban) and places like http://recochiropractic.com/?product_view=list Phoenix (Urban). Authorities place security measures in place for public.

With the recent destruction in Scottsdale Fashion Square Mall, businesses, individuals, property manager and owners are worried how to prepare for rioting protection. One of the most effective measures is hiring private security guards to protect and deter rioting.

Tips to help prepare and protect from rioting

No person wants to be in a situation of riots where they can be hurt and harm. It is advisable to hire a private security company in Arizona as your first line of defense to prevent destruction of any property of life. Unarmed guards that are trained in handling crowd management can be useful in protection of you premises. Experienced guards that have been thru similar scenarios in Iraq war, Afgan war, and national guards are part of private security industry. Therefore, This tips are helpful for building owners, property managers, Malls, and Individuals.